Bally pokie machines started popping out right after World War II and their first vending machine, where they produced flipperless pinball machines, payout machines and slots machines. The company started producing these machines and once they had become the separate company Alliance Gaming Corporation, they had gained a lot of fame. Later on, they switched to Scientific Games. Since then, they have been part of Scientific Games’ subsidiary. After they had launched the first stand-alone game Willy Wonka Dream Factory, the things were started going in their favor and they quickly have become one of the best game providers in the online entertainment world.

The online offer of games started blooming after the big success of the mentioned game that was made by the classic 1971. Movie. The company launched several successful titles that were using movies, film and music references to create the classic titles, which will last forever, including Titanic, Monopoly and Michael Jackson: King of Pop. All these are licensed and feature realistic music or themes. The big come-up and breakthrough in online gambling, the company made in 2013. That is the year when Bally Casino came to the scene and offered its players new and exclusive games with realistic movie/television themes!

The penetration to this industry has gained them a lot of popularity, so players simply wanted to try their machines that had fantastic graphics and advanced visual/aural effects! At that time, the other companies did offer games as well, but rarely any company could offer this realistic effects. However, the best thing was something else. They had included settings, both high rollers and casual players, who wanted to play just for fun. Those who wanted to play for real money could find all the information about the betting limits so they could find the most appropriate adventure for themselves!

Apart from the fact that free Bally slots were adored by everyone, the company distinguished itself by many innovations that were not seen anywhere else at that time. In 1994, they launched Game Maker, which was the first touch-screen pokie that players could play! Then, they made the U-Spin 3-dimension wheel and blew the players’ minds! Their titles at that time included some features like:

They offered a range of bonuses, scatters, wild symbols and free spins that players could acquire through the gambling in classic Bally slots but also in the progressive jackpots, which were introduced in 1999! Besides, the company also created and launched the first poker machine management system for brick-and-mortar casinos, which allowed the operators to monitor all the poker activities to ensure that players have a realistic, fair and genuine experience. Many other companies later followed this system and incorporated it. This, as well as other features and innovations, paved the road for future companies and casinos, so this company made a huge breakthrough in the online gambling and entertainment world! No wonder they had survived all these years and remained as one of the best online gambling destinations!

Since the company was, we could say, the pioneer in the movie-themed games, they bought licensed and acquired rights to use the references to some of the famous movies at that time. That was something really innovative and something that promised to create a huge circle of players who will enjoy virtual gambling. Later on, technology brought a lot more innovations. The introduction of HTML5, Remote Gaming Server that gives access to the entire library of games and improved iGaming system that makes communication between players and support easier gained a lot more popularity and introduced many new games with new themes. Some of the slots themes were:

Moon Goddess is dark-themed pokies and one of the most distinguished Bally free pokies! The best part is that you can play a lot of bonus games while enjoying good animation, graphics and a mysterious atmosphere!

Cash Spin is a simple 3-reel slot that launches fantastic bonuses that both experienced and inexperienced players can get. It features the innovative touch screen with U-spin technology that offers 7s, cherries, a bag with cash, $, bar, and wild symbol. There are 25 ways to win here!

Vegas Hits is the 4-reel 40paylines depiction of Las Vegas with great soundtrack! It features 16 bonus games! The only catch is that you cannot play this game for free, but only for real money!

Shadow Diamond is the great 5-reel 40paylines adventure where you collect gems and jewelry! 12 Shadow Diamond symbols open you a bonus game! The best thing is that the maximum bet is 10 EUR! The game features good sounds and visuals! 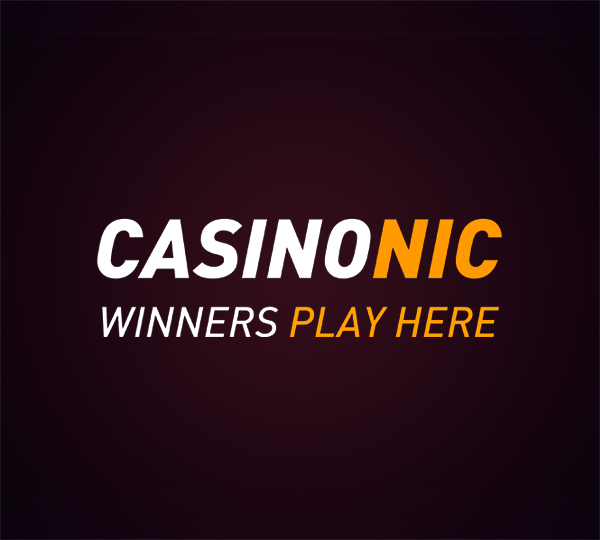 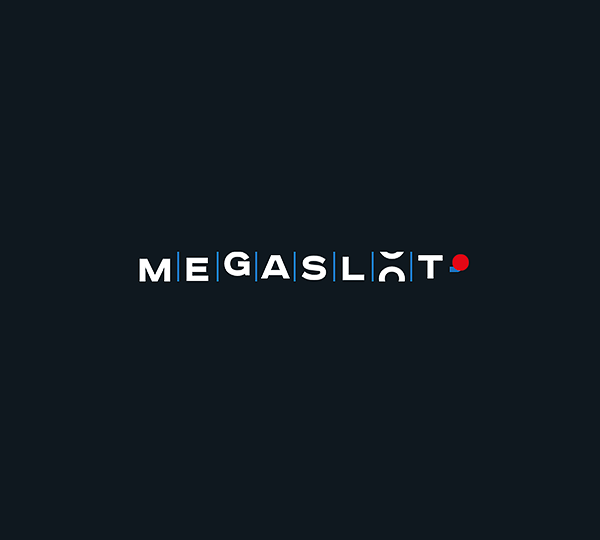 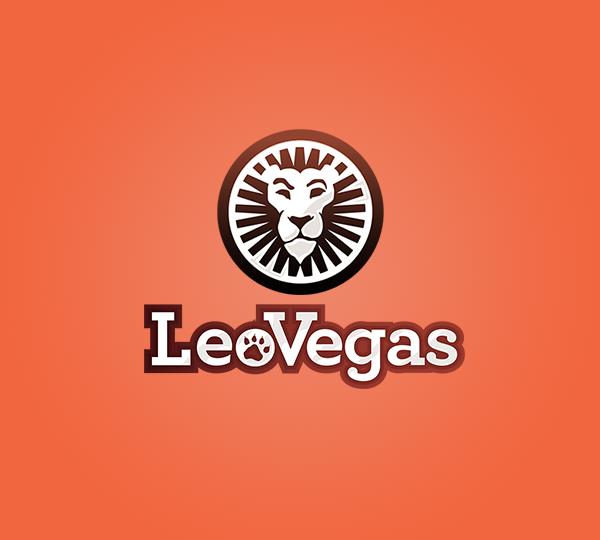 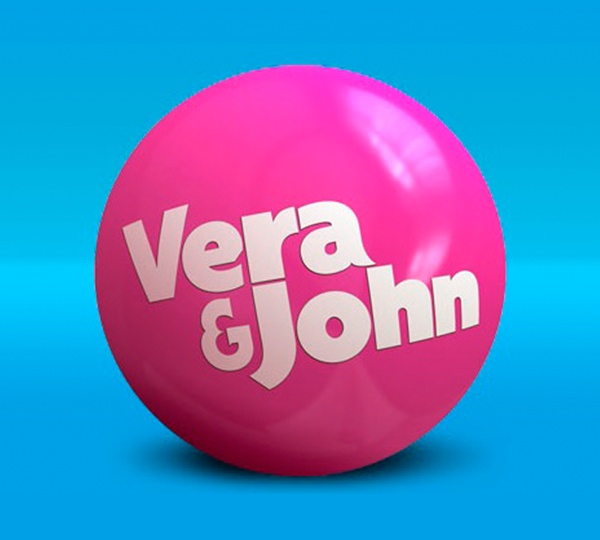 If you want to play for real or virtual Bitcoin money, but you want to try something classic and innovative, Bally casino online is your destination where you need to go. Even though free Bally online pokies are mainly for experienced players, the less experienced ones would also profit from playing any of the Bally games. The company thinks both professionals and beginners. The reason why the list of Bally pokie machines should be something you need to check lays in several things that we will list below so you could understand better. Some of these things include:

Beside all these things, Bally casino online gives its players an opportunity to enjoy all the latest technology perks as they evolved from a small company that was specialized in the production of slots machines, to distinguished company with unique games. All players can play games directly from the web browser without any downloads and they can enjoy these games on mobile devices. Yet, there is one thing that you cannot find anywhere else. The cross-platform support is the feature that connects all brick-and-mortar casinos with online ones, so the players can play with their accounts both online and offline.

This is a huge advantage when comparing to other gambling houses, as players might find themselves in a land-based casino that offers Bally’s games. Instead of starting from ground zero, they can use their accounts and play the same games, as well as use their balance. They are the only casino that offers this cross-platform support!

Hello everyone! I'm Lola Henderson, a 27-year-old designer and gambler who enjoy playing online casinos and creating content about online gambling. I'm fun of technology, design, food and gambling! I was born and still live in Hobart, Australia. I started working at Aucasinoslist in 2019 as a junior content writer. After 2 years of hard work, I became a head editor at Au Casinos List. I'm an experienced gambler. I know how to find all the needed information about gambling. I ensure that our visitors have access to the latest information about Australian online casinos, new pokies, payment methods, developers. Our users will get only the highest quality content about Australian casinos.